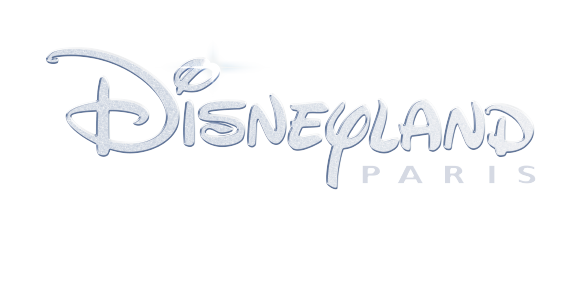 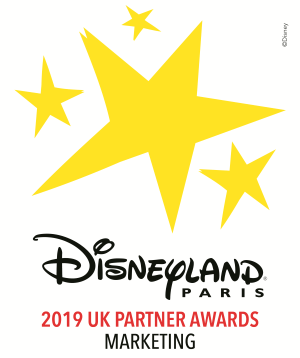 Stay connected with us 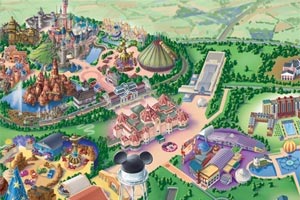 If you love awesome adventures, you’ll roar with delight for The Lion King & Jungle Festival, a vibrant season at Disneyland® Paris from 20th June - 13th September 2020. Pounce to the beat of the Pride Lands and feel the rhythm of an all-swinging, all-dancing habitat, as fresh new shows and immersive experiences add the wildest of twists to The Lion King and The Jungle Book legends. And of course, the likes of Timon and Pumbaa, Baloo and King Louie will join in the fun, and even spend some time with you. Hakuna matata!

2 nights' accommodation, 3-day Disney® Parks entry, FREE Half-board Meal Plan* from £209 per person, based on 2 adults and 2 children under 12 sharing a Trapper Tribe Cabin at Disney's Davy Crockett Ranch for 2 nights on selected dates in September 2020.

• NEW! The Lion King: Rhythms of the Pride Lands

Roar along to the brand new stage show. Lead your pride to Disneyland® Paris and ‘be prepared’ to live iconic moments from The Lion King like never before.

Become the King of the Swingers at this musical show. Embark on a colourful voyage through the Indian jungle as this musical extravaganza brings The Jungle Book to life in a whole new way.

Bounce to the beat. Lose yourself to the happiness of dance with Rafiki and King Louie during interactive musical moments in an African-inspired village.

Stomp to the hypnotic rhythm. Stomp over to Adventureland and line up with Timon, Pumbaa and some party performers for an interactive lesson of Timon’s ‘MataDance’.

Make magical memories with Characters from classic Disney tales. Keep your eyes peeled for famous faces from The Lion King and The Jungle Book roaming Disneyland® Park. They can’t wait to meet you!

Entrance to both Disney® Parks for the duration of your stay

Complimentary FASTPASS® for each member of your party

PLUS booking with MagicBreaks gives you these Magical Extras

Magical call from Mickey Mouse to announce your stay

20% off food at Planet Hollywood®

15% off food and drink at Earl of Sandwich® 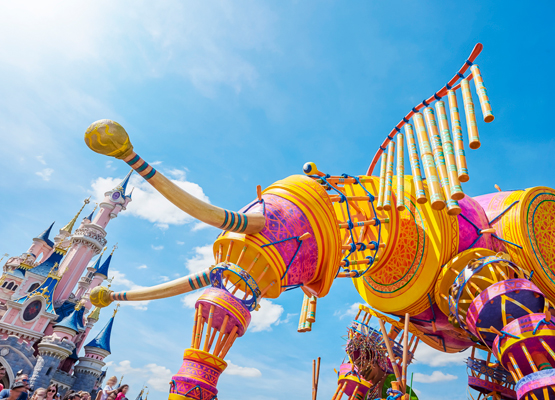 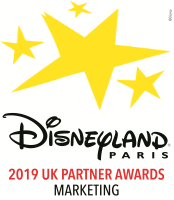 Speak to a Disney agent
via Livechat for a quote 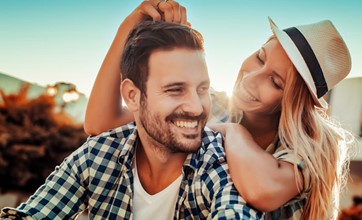 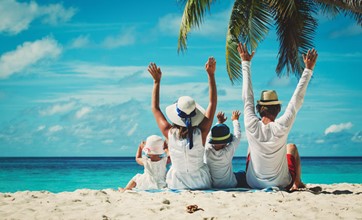